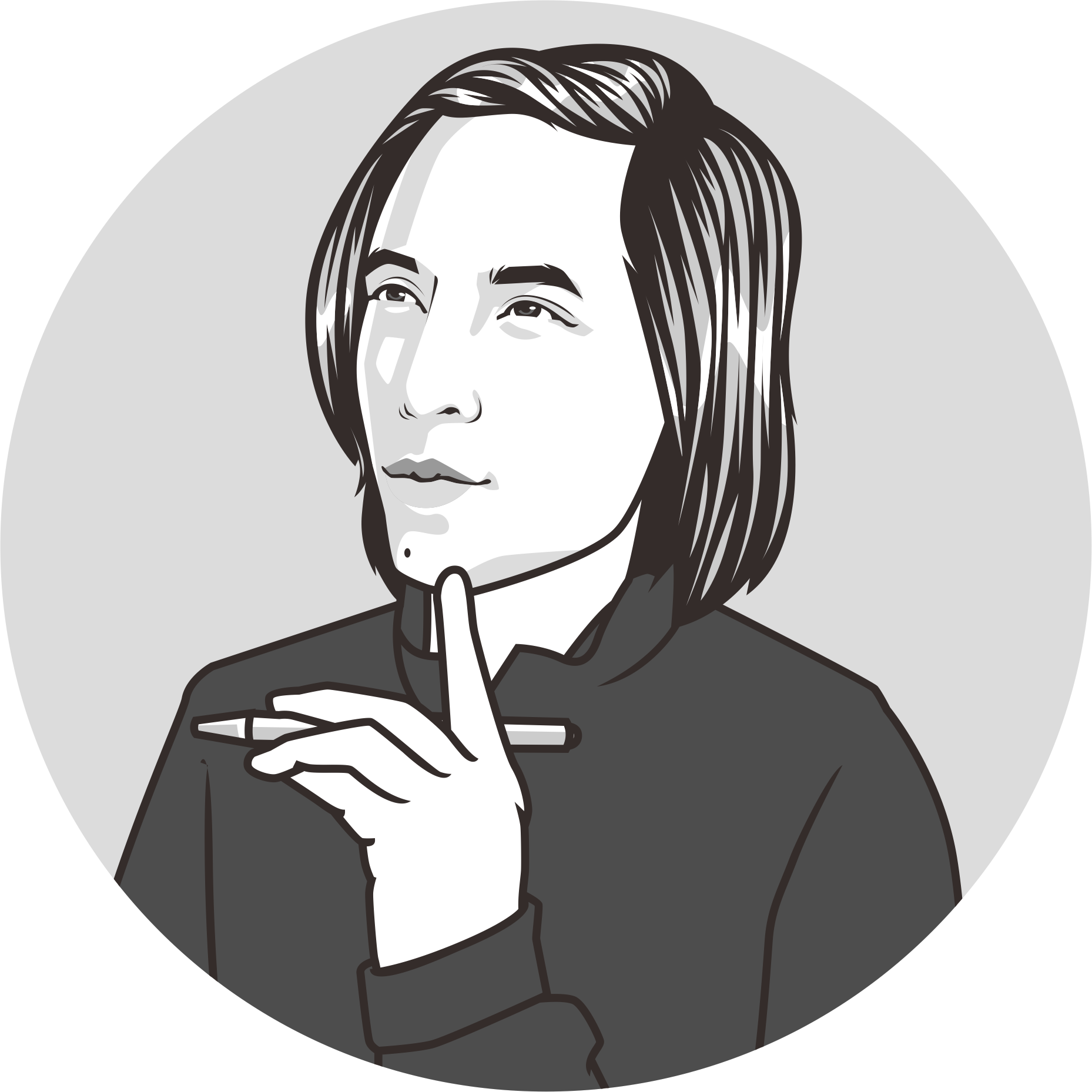 Striped suits are a timeless, essential part of power dressing. Those who wear them exude poise, confidence, and a certain level of refinement seldom found elsewhere.

What is a Pinstripe?

A pinstripe is a narrow, vertical stripe commonly found in formal suits. Depending on the suit, the distance between each stripe can range from around 1/10 of an inch to 1 inch. The stripes themselves are no wider than the width of a pinhead.

They consist of a single-warp yarn and are woven into the fabric separately from the background weave. This gives them a well-defined, sharp appearance. In fact, if you look closely, you’ll see that each thread is distinguishable since pinstripes are not entirely continuous.

Pinstripes evoke the feeling of sophistication, confidence, and power, which is why many people associate this look with wealth and influence. Originally, only suit pants boasted the pinstripe. However, it became a popular addition to suit jackets in the 20th century after coming to America. Now, the pinstripe is widely popular in both men’s and women’s suits.

What is a Chalk Stripe?

The chalk stripe is so named for its appearance, which resembles the line from a tailor’s chalk. This type of stripe is usually long, vertical, and continuous. Most chalk stripes consist of between two and five threads and are woven directly into the background weave. This gives them a less pronounced appearance than pinstripes. The spacing between stripes varies based on the suit. In general, the narrower the spacing is, the more formal the attire.

Timeless and understated, chalk stripes elicit the feeling of sophistication and authority. Originally worn by the middle-class, chalk stripe suits are now a staple for many executives and officials.

Both chalk stripes and pinstripes are integral in business and formalwear. For the untrained eye, it can be tricky to distinguish between the two. So, here’s a rundown of their key differences.

When to Wear a Chalk Stripe Suit

Although the chalk stripe suit traditionally has a corporate look, there are ways to style it for both formal and semi-formal settings. In other words, if you want to get away from the strictly executive look, you can dress down your suit for a more laidback, organic style.

One other thing to note is the stripe width and the space between stripes. Suits with vertical stripes are generally more flattering on broader frames since they draw the eye up and down for an elongated view.

How to Wear a Chalk Stripe Suit

For a classic, elegant style, choose a deep blue or charcoal-colored suit with solid white or light grey stripes for contrast. Pair it with a crisp, white, or pale-colored dress shirt and neutral dress shoes. If you want to make a bold statement, select a solid tie that’s either dark or bright for further contrast. And don’t forget the statement piece – a luxury watch or pocket square is the perfect way to finish off the outfit. If you want to go more casual, drop the tie and switch to more casual shoes or sneakers.

Avoid wearing too many stripes. If either the tie or the shirt is also striped, it can overwhelm the entire look and give you the opposite effect of what you were originally going for.

When to Wear a Pinstripe Suit

Pinstripe suits are most commonly worn in corporate settings, but they can be worn to certain formal events outside of work as well. Charcoal, navy, and grey-colored suits are generally best for formal settings, while more colorful options are more appropriate for casual events.

Just like with a chalk stripe suit, pay attention to the spacing of the stripes when choosing a pinstripe suit. If the spacing is too narrow, it can make people with a narrower frame look even thinner. On the other hand, many stripes with minimal spacing between them can make the wearer look taller.

How to Wear a Pinstripe Suit

Since there’s less versatility with the pinstripe look, it can be a challenge to master at first. Still, once you get the hang of it, you’ll look and feel more confident and sophisticated.

There are a few main ways to wear a pinstripe suit. One of the simplest, most effective options for formal settings is to choose a dark-colored suit – black, navy, or dark grey are great choices. Pair it with a dress shirt, a contrasting tie, and dress shoes (Oxfords or solid-colored leather loafers are good options). You can also add an accent or statement piece or two.

If you want to go slightly more casual, opt for sneakers and a turtleneck instead of a dress shirt or opt for a simple white shirt and just lose the tie. And, if you’re feeling particularly bold, wear a lighter-colored suit. Just be sure to choose complementary colors to go with it.

Can You Wear a Striped Suit as Separates?

It’s generally recommended to wear a complete suit, rather than to try to mix and match different pieces. This is especially true with pinstripe suits, which tend to look incomplete or lose their sharp, refined look when worn separately.

If you’re set on wearing your striped suit as separate components, then your best bet is to pair the striped jacket with a pair of solid slacks, trousers, or even the right pair of denim. Ideally, the slacks will also be the same color as the stripes of the jacket.

Which Look is Best for You?

Chalk stripes are classic, powerful, and elegant, but they’re versatile enough for formal and semi-formal affairs. Pinstripes are sharper and more refined, but no less sophisticated. Ultimately, whether you choose a pinstripe or chalk stripe suit is up to personal preference and where you intend to wear it. Regardless of the setting, you should choose whatever makes you feel the most confident.