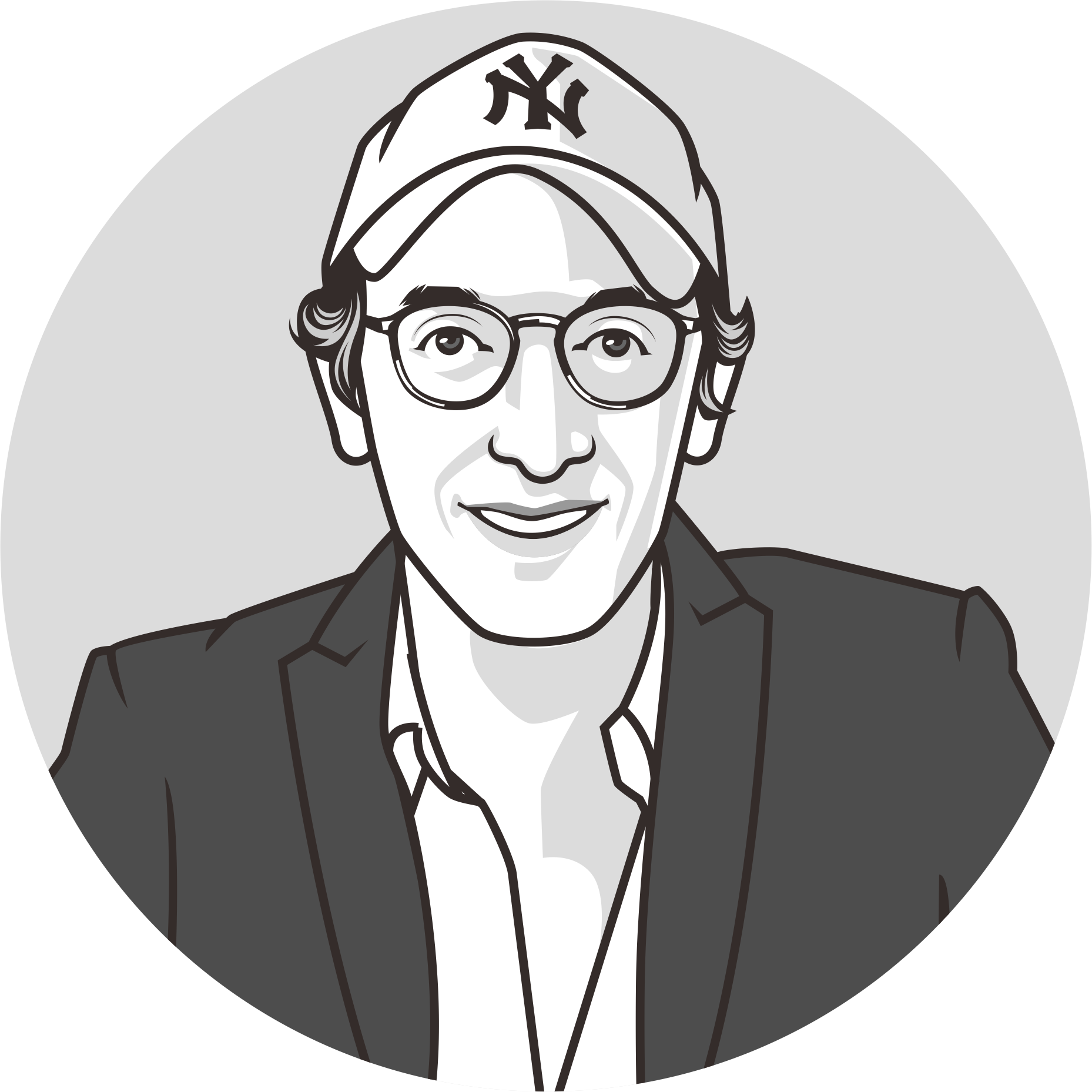 There’s no need to be a snob

I have been dabbling within the watch world for many years now, and one of the things that I learned quickly once the hobby became somewhat serious, was how much snobbery one finds directed towards quartz watches. And, I have to admit, it was hard not to succumb to the force of negativity.

I’m not proud of it, but for a short period of time, I was “that guy” too. Not necessarily the guy frowning upon quartz watches per se, but actually eliminating certain models and brands for the mere reason that they were quartz-driven. And to be honest, I couldn’t really fully understand why I was thinking that way, other than some voice inside me saying, “a watch should be mechanical.”

Admittedly, there is not much romance to a quartz watch when you focus on the movement alone. It runs on circuits and a battery, whereas you apply the power to the mechanical watch, and you bring it to life. I get it. There is definitely something to that “beating heart” in a mechanical watch!

Of course, as time goes on, you evolve, as do your tastes, and my focus changed from solely obsessing about movements, to appreciating a certain watch for what it is. And you know what? It has given me a lot more appreciation and enjoyment. Quartz is not something to be frowned upon! It is an important part of watch history and is a part of the evolution within the watch world. You might have heard of the so-called “quartz crisis”. This was a term invented by legacy mechanical watchmakers bemoaning this new entry into the marketplace. It shook things up. And for them, it wasn’t going to be good for business.

But I see it quite the opposite way. The introduction of quartz watches was a good thing.

Until that time, watches had mostly been something of a luxury product. When the quartz movement arrived on Christmas day 1969, suddenly watches became something much more accessible to the masses. This put establishment mechanical watchmakers under a lot of pressure. And I’m not being melodramatic when I say that it meant doom for many of them. By 1983 the number of Swiss watchmakers had declined from 1600 to just under 600.

Something to ponder in the comments: Was this a result of something new in the marketplace–i.e. quartz watches? Or did it happen because of these older watchmakers’ stubbornness or inability to evolve? Think about it.

Although it meant the downfall of some of my favorite brands of the time (Universal Geneve, Enicar, Wittnauer, Gruen, Lemania, Nivada, Elgin to name a few – some of these have revived later on though!) – it was also thanks to the quartz movement that a brand like Heuer survived.

By the late 1970s, Heuer suffered greatly due to the introduction of quartz watches, so Jack Heuer started experimenting with Rolex-styled quartz-divers. In the early 1980s, Jack Heuer launched the Tag Heuer 1000 series (ref. 844 and 980), all with a quartz movement. They were a huge success and helped the brand recover. Thanks to the quartz movement, it also became possible to push certain limits. Quartz gave us some of the most amazingly thin watches, like the Seiko Lassale watches of the 1980s, which were known to be some of the thinnest watches. And as an owner of one myself, I can tell you that wearing one is indeed hugely satisfying. I still get comments of the size and thickness of the case when I wear it around. Just so we’re clear, I can appreciate the difference between quartz and mechanical movement and what they stand for and represent. But I must admit, that I’ve come to the point in my life where I would rather embrace the watches that just speak to me. Excluding them merely because they have a battery-driven movement? That’s so last year…

Check out some of my favorite quartz watches–both new and vintage. A space watch that isn't out of reach. It's been authentically recreated and updated and is inspired by the original Bulova chronograph worn on the Apollo 15 mission in 1971. All the style of the Rolex GMT Master but at a fraction of the price. Even hardcore watch snobs like this one. Seriously. Be sure to check out our head to head comparison of both watches. As the name suggests, this is the model that Omega produced *before* Mr. Bond started wearing it exclusively. Quite affordable and relatively easy to find. A delightful under the radar Swiss watch with a simple, elegant, Bauhaus-inspired design. The second hand "pauses" before the minute hand advances mimicking Swiss railway clocks. A must see and must have! Inspired by the original Hamilton Pulsar, the first digital watch, worn by none other than Roger Moore as James Bond in the 1973 film Live and Let Die. Grand Seiko--if you know you know. A powerhouse Japanese brand, this particular model--the SGBV245--is known as the most accurate quartz watch in the world.

Why would I–or anyone–discard these magnificent watches, simply because of the movement?

There’s so much to enjoy in the watch world. So don’t be a snob!