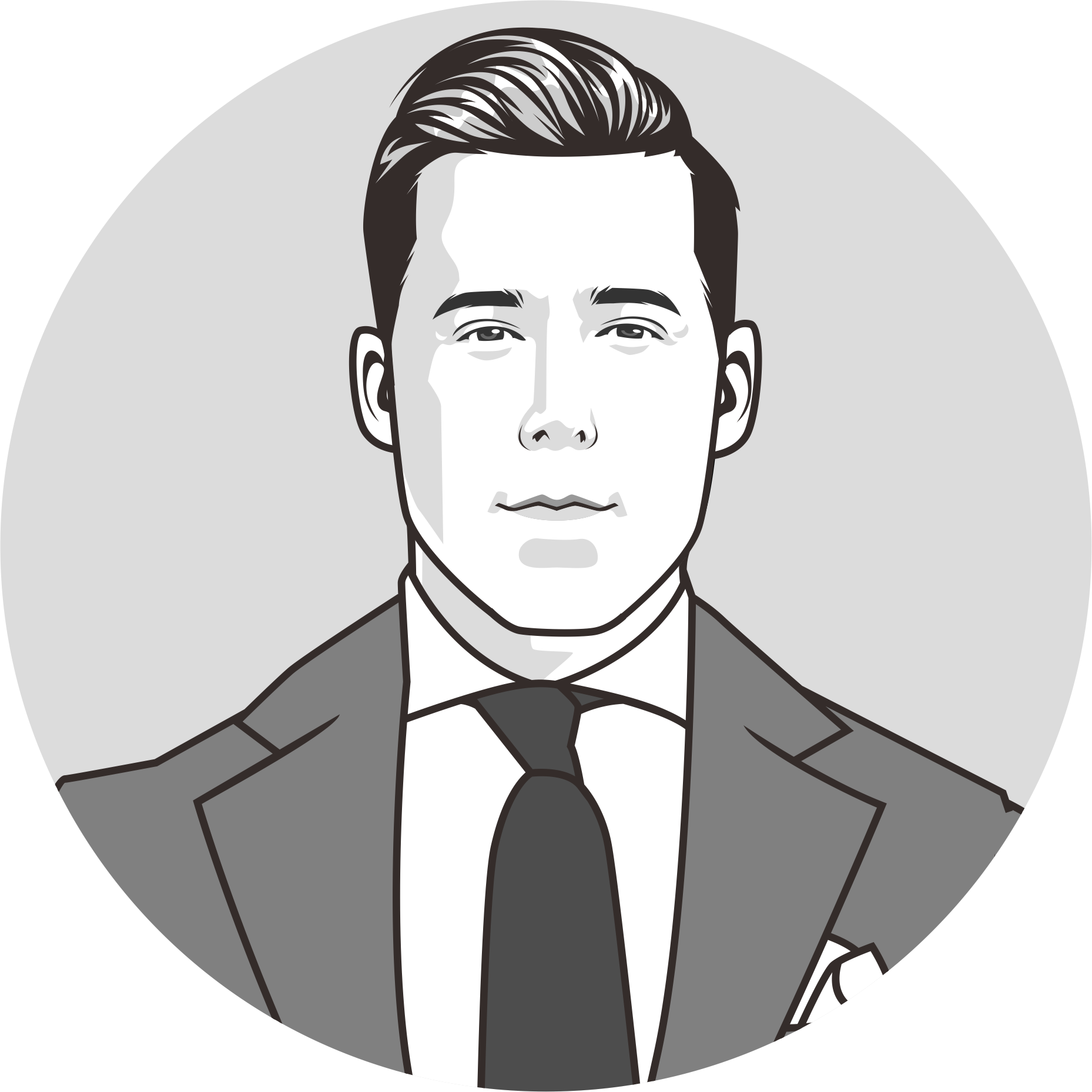 The Rise of Unconventional Formalwear

While I’m sure it’s been some time since we’ve all had an occasion that warrants wearing a tuxedo, it is unquestionable that formalwear has undergone a bit of a renaissance over the last decade. This is especially true as more and more men put more effort into their wedding style and look for modern groom attire.

The elegant, but seldom worn, garment has slowly moved out from the back of men’s closets, breaking from the lauded dress codes it once held.

As more and more men adapt formalwear outside of its intended purpose, one can’t help but wonder, is this growing shift to more unconventional an evolution of individual style or an elaborate display of flamboyance? Let’s discuss further.

What is Unconventional Formalwear?

Unconventional formalwear refers to formal clothing that doesn’t fit the classic black tie narrative. This might include dress codes, such as creative black tie and black tie optional, which break away from conventional aesthetics to appear more personal or unique.

This unconventional style is often suited for someone with both the confidence and sartorial know-how to wear it correctly. You don’t just buy a burgundy dinner jacket as your first piece of formal clothing. You must first understand the appropriate time to wear it.

Our Rationale For The Unconventional

Let’s first start off by saying once you’ve mastered the basics of formalwear, it’s a completely logical next step for you to try something new. Not everyone can pull off a gold velvet dinner jacket, but that shouldn’t stop you from experimenting with your style.

Exhibit A is this mauve color dinner jacket I’m wearing. I know what you’re going to say; “Steven, this jacket is trying way too hard.” Is it unconventional? Absolutely, but that can be a good thing from time-to-time. In any other circumstance, I would unquestionably opt for a classic black tuxedo, but this particular event called for “creative holiday attire”.

This dinner jacket not only made for some great conversation throughout the night, but also helped me break out of my comfort zone that I was used to following with formal attire.

Formalwear As It Should Be

There are however a few exceptions when being the loudest person in the room is actually a good thing. Formalwear is rooted in a steep history and its sole purpose is for the wearer to appear uniform. For the purest, it’s about deferring to your individuality and observing a tradition. Anything showy comes off as pompous and uninformed.

Brian has previously written about the rules for the classic black tie dress code and it should go without saying that formalwear isn’t only about following the rules. It’s an understanding that decades of men’s clothing have been distilled down into one timeless and elegant garment.

Bottom line: Leave the improvisation for the mirror. When a formal dress code is requested, there’s no garment that works better than a classic black tux.

So, Which Is Right?

As Brian recently reminded us, the HSS Golden Rule of Men’s Style is, If it looks right, it is right.

Formalwear can feel limited, but for good reason. The best advice when considering something unconventional is to use your best judgement and always dress for the occasion.

What do you think? Is unconventional formalwear acceptable today or should we stick to tradition?