5 Spring Colognes Guaranteed to Get Compliments 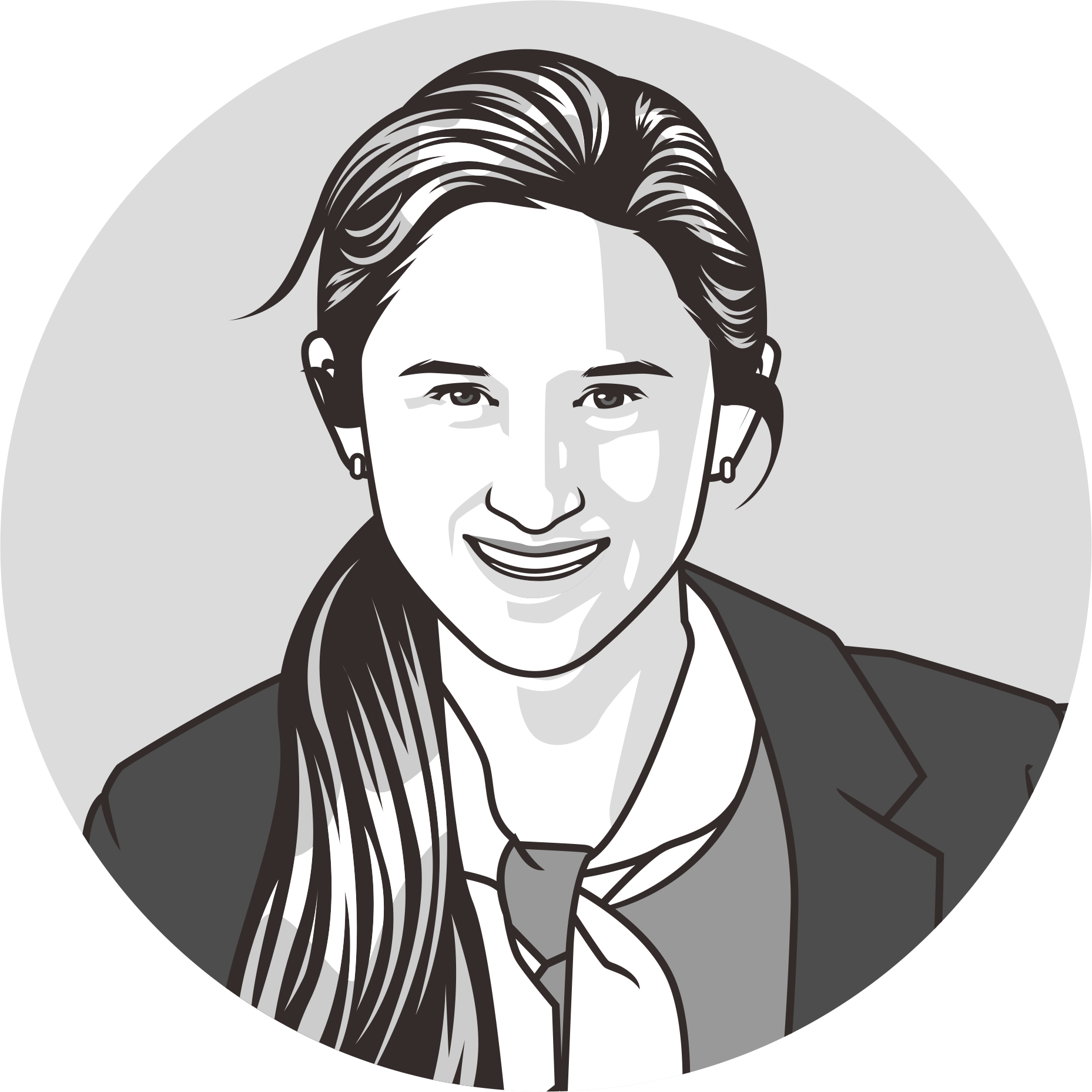 Springtime is a celebration of life and an awakening of the senses. Colors, sounds, and sweet aromas return to nature. Indeed, smell is a big part of welcoming in the season and it’s important that your cologne is complementary. From classic and timeless to fresh and unique, here’s a list of our top five spring colognes. The 'Elite' Eau de Toilette has a mellow, woody base with fresh top notes of Bergamot and Juniper Berry and mid notes of Bay and Fir Balsam. The result is an agelessly refined fragrance that will make a fine gift for discerning gentlemen.

Floris was established in 1730 by Juan Famenais Floris and his wife Elizabeth, who sold perfume, combs and shaving products at 89 Jermyn Street in London. To this day the company is still run by the family, and its original storefront remains at the same location. Proud of its craftsmanship, it displays letters, receipts and other documents from the likes of King George IV, Florence Nightingale, Winston Churchill, Ian Fleming and Marilyn Monroe.

Elite, an iconic fragrance in the collection, found its roots in a century-old aftershave cream known as London Elite that hit the market in 1851. Michael Bodenham, a seventh generation perfumer and descendant of Floris, created the cologne adaptation in 1979.

Its citrusy top notes compliment the season of spring, with ingredients like bergamot, lemon, grapefruit and juniper berry that blend with cedar leaf and petitgrain for a masculine twist. At the heart of the fragrance is bay, fir balsam and lavender, with amber, cedarwood, leather, moss, musk, patchouli and vetiver rounding out the bottom.

Subtle enough for everyday life, this timeless spring cologne lasts between seven and eight hours, and is suitable for day or night wear. Although Fleming did not mention this specific fragrance in his novels, it is easy to imagine it in James Bond’s personal collection. Santal 33 s an aromatic, addictive and comforting fragrance which evokes the smoky scent of an open fire. Notes of Cardamom, Iris, Violet and Ambrox melt into woody accords of Australian Sandalwood, Papyrus and Cedarwood to create a spicy, aromatic base.

Known as the smell of New York City, Santal 33 is Le Labo’s masterpiece. Established in 2006, the perfumery finds its identity in its city, Henry David Thoreau and Wabi-Sabi. True to the unconventional nature of its founders, Le Labo boutiques are set up as laboratories where customers can create their own fragrance with the help of experts. Even the customized packaging resembles glassware found in labs.

Santal 33, developed by olfactory mastermind Frank Voelkl, represents the spirit of a classic American myth: the cowboy in old Marlboro ads. The scent evokes memories of campfires, horseback riding and the West. It’s spicy, leathery and musky; exactly how one would imagine a cowboy to smell. And its familiar air of coziness appeals as much to women as men.

The flowery top notes of iris and violet blended with heart notes of cardamom, amber and papyrus, compliment the woody undertone of Australian sandalwood and cedarwood.

With an oil base, Santal 33 lasts eight to 10 hours making it ideal for everyday all day wear. Appropriate in any region, whether urban or rural, Manhattan or the Wild West. A great midday-to-midnight cologne. The striking and explosive vitality of citrus fruits combined with the depth of subtle smoky and woody notes of black lime. One of the most intense, unique, and longest lasting citrus fragrances we've found.

Unlike the rest of the perfumeries on this list, Hermès started in equestrian supply. In 1837, Thierry Hermès opened a workshop in Paris for making harnesses. Almost half a century later, Charles Émile Hermès transformed his father’s workshop, already world renowned for its technical achievements, into a store at 24 Faubourg Saint-Honoré. Over the years the brand expanded into the famous fashion house it is today.

Eau de Citron Noir, created by Christine Nagel, is a smoky, citrus experience as its name suggests; in English, Black Lemon. Bursting with top notes of black lemon, black lime and Buddha’s hand, Hermès describes it as “striking and explosive.” Its heart and base notes of black tea and guaiac wood round out the fragrance and give it a smoky finish.

This spring cologne lasts up to seven hours, and is recommended for day or night wear on special occasions due to its powerful punch. An evocation of the world's first morning is enriched with a woody accord and the refined elegance of spices and tobacco to give rise to a rare and sophisticated fragrance.

Guerlain, a world class perfumery, was established in Paris in 1828. Within 190 years, it has created over 1,100 fragrances, all of which are still produced in Yvelines, France. Fifth generation perfumer, Thierry Wasser, found inspiration in nature at dawn for Vétiver. The brand itself declares it an “evocation of the world’s first morning.”

Perhaps the idea of spring brings to mind images of the fields and gardens of France. If so, this cologne is perfect for springtime. An elegant, fresh and natural fragrance, Vétiver recalls memories of dewy mornings in the woods. Its uninhibited citrusy top notes of orange, bergamot and lemon blend with more down-to-earth heart notes of nutmeg and pepper. Its base notes of vetiver, of course, and tobacco and tonka bean contribute extra masculinity and heartiness to the complexity of the scent.

Like Citron Noir, this spring cologne also lasts around seven hours, and despite its source of inspiration, most wearers prefer it at night on special occasions. All parts of the fig tree are captured at various stages of development within this fragrance. In reference to Plato, who believed the fig tree had the power to enhance intelligence, Philosykos means "friend of the fig tree" in Greek.

Diptyque opened its first shop in Paris in 1961. Its founders, artists and designers Christiane Montadre-Gautrot, Yves Coueslant and Desmond Knox-Leet, opted for a literal name; a diptych, as spelled in English, is a boutique exterior design with two identical windows on either side of a door.

Proclaimed by Diptyque as an “ode to the entire fig tree”, Philosykos translates from Greek as lover of the fig tree. The inspiration came from summer walks to the sea through a fig grove on Mount Pelion. Unlike other fig-based scents on the market, Philosykos captures the essence of the whole tree as it occurs in nature. Top notes of fig tree sap and fig leaves blend with heart notes of grassy greens and pepper, completed with base notes of fig tree wood and white cedarwood.

Philosykos lasts between six and seven hours, and its softness is ideal for daytime, for either a special occasion or everyday life.

Like choosing a fine wine from someone else’s description, selecting spring colognes without smelling them can be challenging.

Remember that most perfumeries offer samples that can be purchased online. When in doubt, choose a scent that resonates with you, either because of its ingredients or background story, and rest assured that any of these five will keep you smelling fresh.