Why I Finally Decided To Start Dressing Better

When you look good, you feel good and vice versa

Even as a kid I was interested in style, at least as I perceived it, although I didn’t think of it in that way. What I wore mattered to me and, for certain events or occasions, I put a lot of thought and effort into looking the way I wanted. I recall, at eighteen, taking a girlfriend to dinner in London for a special occasion. I shudder to think back now at what I wore that evening, but everything I wore was deliberately chosen and I thought I looked good. Style mattered to me. I’ve spent my career in the software industry and the majority of that time in software development. Consequently, I’ve spent most of my career in jeans and t-shirts or polo shirts and felt I was lucky to be able to dress so. But gradually something changed. 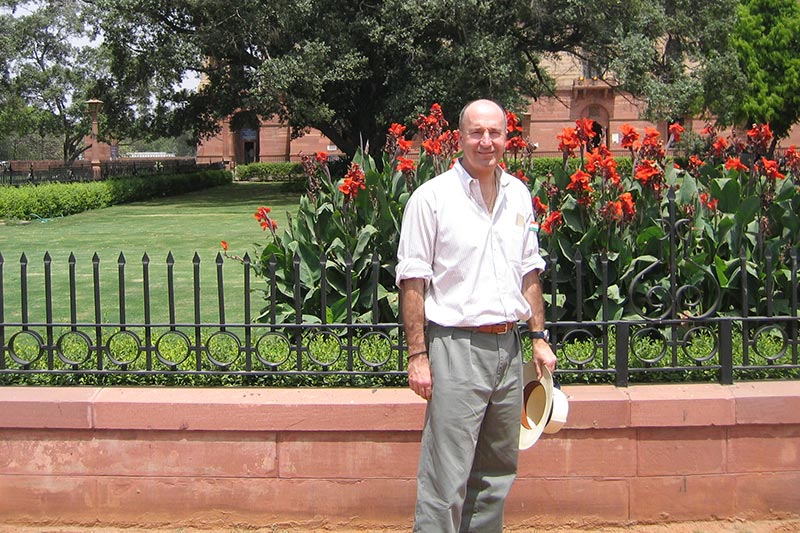 About five or six years ago my doctor told me my blood sugar was creeping up. Taking action, I switched to a low-carb diet that soon became a lifestyle. Along with getting my blood sugar under control, I also shed about thirty pounds. At around the same time, I started to feel that aspects of my personality had lain dormant all these years and that I wanted to reassert some of them. I started to wear some of the jackets I’d accumulated through my adult years, and wear shoes that weren’t made by Nike. I started to wear regular shirts instead of polo shirts. 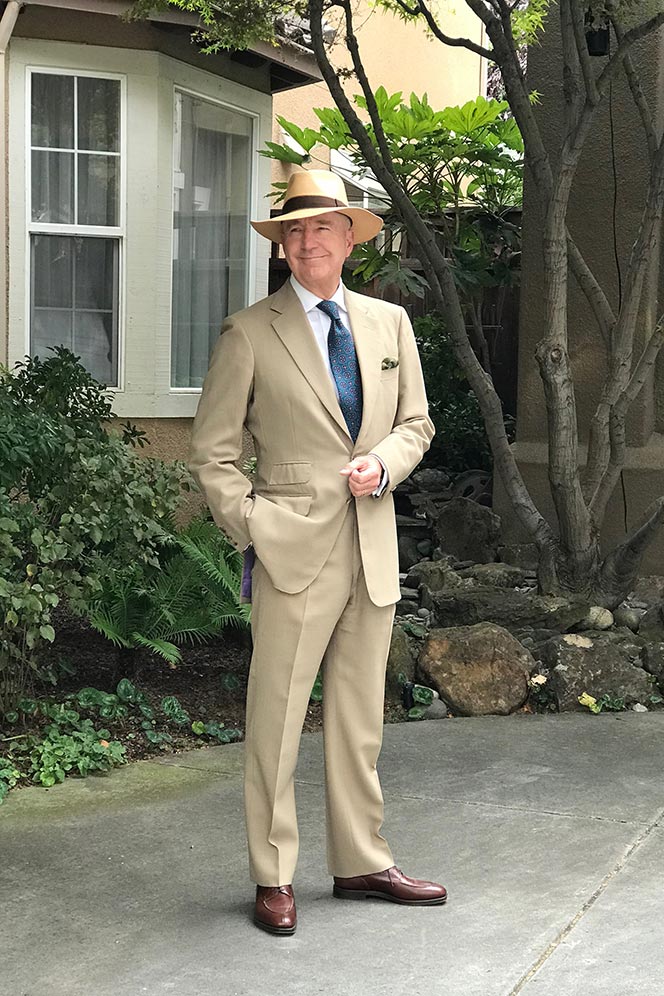 I began to explore this new sartorial world. As a young man I occasionally wore a bow tie and I never lost the technique of tying one. So I wore a bow tie once in a while. People noticed, of course, and asked me why I was dressing differently. My answer has varied from time to time, but is usually some variant on “because I want to”.

Ever since I knew what Savile Row was, I had wanted to have a suit made by a Row tailor. I had had bespoke suits made before, again when I was a young man, and I still possessed and could almost fit into, the dinner jacket I had made when I was about twenty-one. But Savile Row was many steps above anything I’d done before. I did a lot of reading, in order to try to figure out which house to use and which look I wanted. Along the way I discovered StyleForum, A Suitable Wardrobe, and some other online resources from which I learned a lot. Eventually, I chose to have a suit made by a small firm that was part of the Anderson & Sheppard diaspora. For that first commission I chose a Fresco suit and a linen suit, both of which I still wear frequently.

As someone said, once you have experienced bespoke, it’s difficult to go back. I’ll explain why that is in the next part of this story.