The Return of The Kiltie Tassel Loafer An overlooked men’s shoe is about to have a moment

In partnership with Johnston & Murphy.

Among loafer styles, the kiltie tassel loafer is often the odd man out. And there might be a couple of reasons for that. First, it tends to get pigeonholed as an “old man” shoe. Listen, your grandfather wore them because he had style, not because he was an old man. Second, in our contemporary culture with a lot of emphasis on sleek, chic and minimalist designs, a loafer with two pieces of flair seems that little too flamboyant for most. 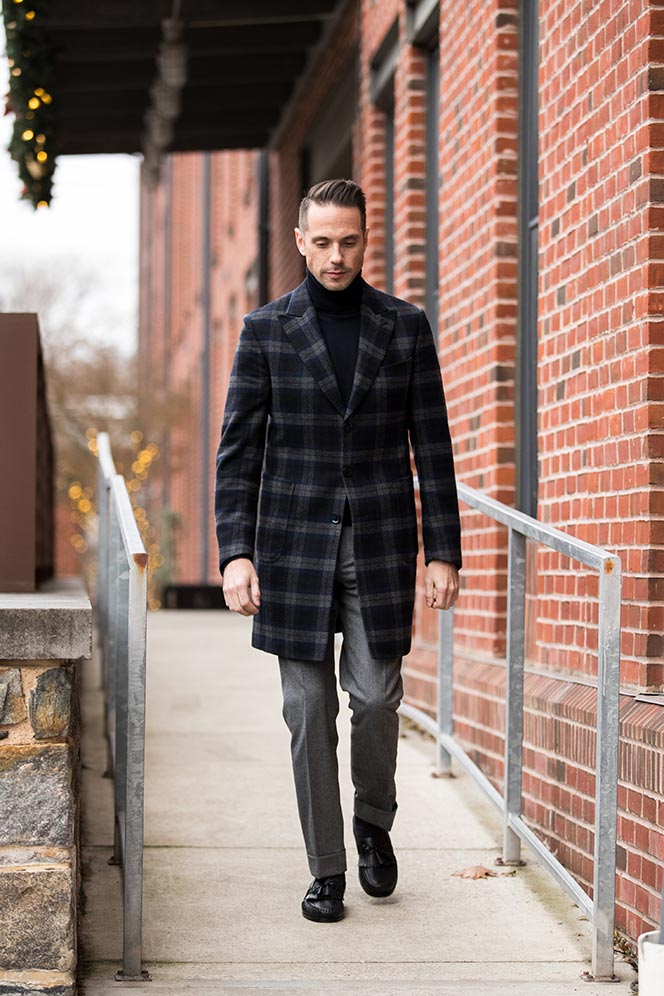 The good news is that we’ve come a long way over the past five years, with more and more men taking the time to learn about, understand and truly appreciate the more esoteric and, dare I say, fancier components of classic men’s style. As a result, the kiltie tassel loafer is poised to make a triumphant return.

What is a kiltie loafer? The kiltie, or ‘kilty’ as it’s sometimes called, is a type of slip-on shoe that has a decorative yet practical fringed leather panel that covers the instep. The extended tongue feature is meant to protect the instep and keep laces from snagging. You’ll see a few different styles of kiltie loafers, distinguished by either tassels, laces or buckles. On the formality continuum, it’s a coin toss as to whether laces or tassels are the least formal, while the buckle kiltie is easily the most formal. Of the three, we love the tassel version most.

However, by and large, the kiltie loafer is a casual shoe and, as such, works best in situations ranging from casual to business casual. A pair of kiltie tassel loafers are a stylish anchor to an outfit when you’re simply out and about, heading to brunch with friends, a relaxed business meeting, business travel, a date night with your special lady or even a holiday party.

During the winter months, a pair of black kiltie tassel loafers work perfectly with your workhorse mid-grey flannel trousers and a simple turtleneck sweater. It’s an elegant and casually sophisticated look that shows you know what’s up when it comes to footwear. And don’t forget that tomorrow, Tuesday, December 12, you’re invited to hang out with us at Johnston & Murphy at 501 Madison Avenue in NYC from 6- 8 p.m. Enjoy some Belle Meade bourbon, mix it up with members of the HSS community and peruse a variety of items from the HSS Shop. RSVP to [email protected] and click here for complete details.