1 / 3
The flap pocket is the most common and most conservative suit jacket pocket style. 2 / 3
It's functional and extremely versatile.
Glossary

The middle of the road suit jacket pocket style

In the world of suit jacket and blazer pockets, there’s a casual route, a formal route and then the middle of the road. The latter is where flap pockets fall.

And because the flap pocket can straddle that line of formality, it’s also the most common pocket type. You’ll find it on every kind of blazer or suit jacket from casual sport coats to conservative business attire. 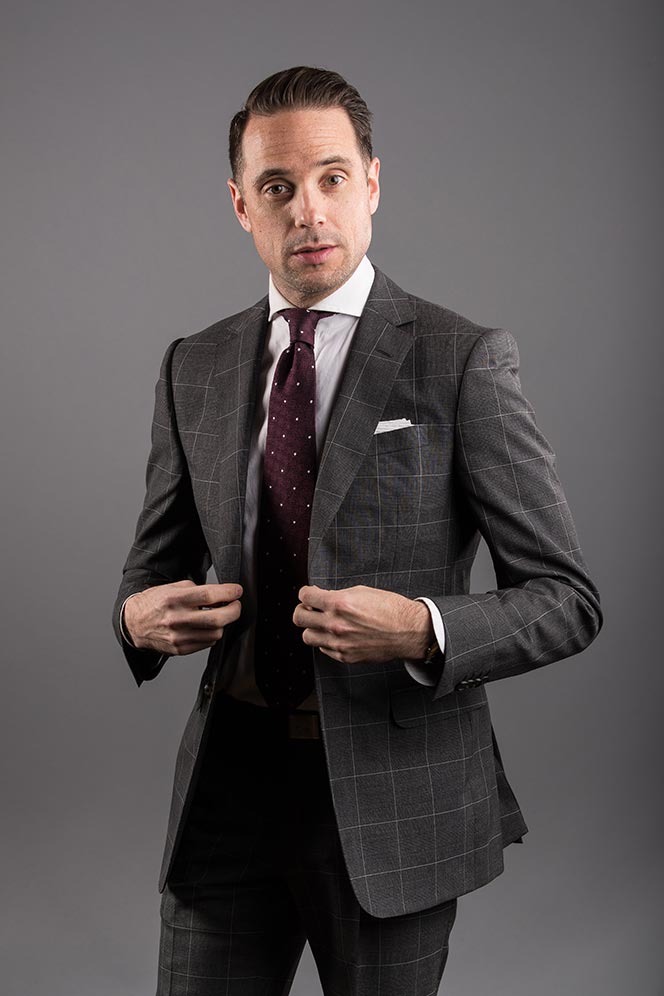 As far as construction goes, flap pockets are pretty much exactly what they sound like – a pocket with a flap closure over the opening. The flap is usually accompanied by a thin strip of trim stitched above the flap, and both the trim and the flap itself are fashioned from the same fabric as the rest of the jacket.

Functionally, the flap adds an extra element of security, keeping the contents of your pockets safe and contained. Visibly, the pocket itself is internal, unlike a patch pocket, but the appearance of the external flap steers it away from that super-sleek, more strictly formal finishing of a jetted pocket. 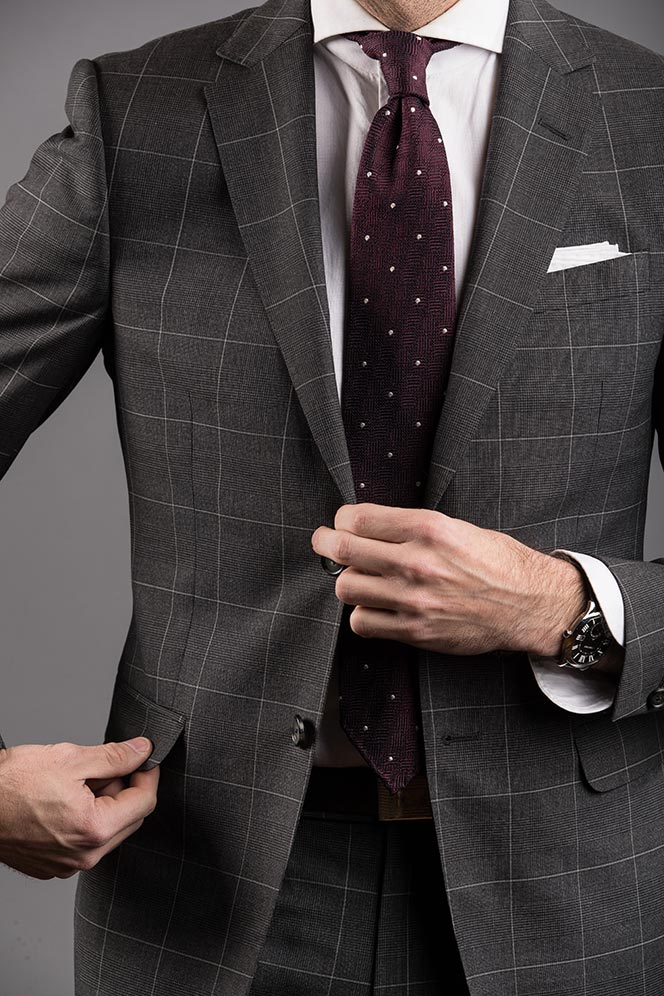 This versatility can be liberating in that it doesn’t automatically restrict the garment to a certain dress code. A flap pocket jacket can be equally appropriate in a full suit ensemble in the boardroom or as a separate paired with jeans and an OCBD. Hell, you can even tuck the flap in and fake-it as a jetted pocket for an extra layer of formality in a pinch. 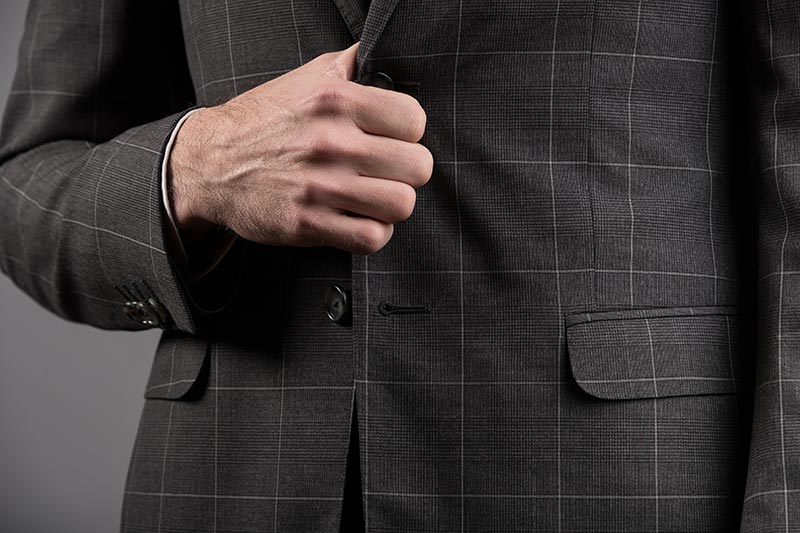 However, in it’s own way the flap pocket also an added challenge in that you’ll need to find other ways to steer your attire to the appropriate level of decorum. Where a patch pocket suit is inherently casual, you’d have to add some extra dressed-down elements to a flap pocket suit to make it “fit” in a laid back setting.